Challenges and Opportunities to the democracies in Modern times

Foreign celebrities used Twitter to raise their voice against farm laws on the pretext of farmer protest. Contrary to this indian government initiated a campaign against them and others by saying defamation of India.

What is democracy and sovereignty?

Democracy is a political system where everyone has a say in the state’s affairs and has equal rights about the social, economic and political arena.
Sovereignty is defined as the power of the state to take decisions by itself freely.

Is the Sovereignty of India in danger?

The answer lies in the preamble of our constitution, which states India is a sovereign, socialist and democratic republic. But the same constitution (DPSP Article 50) also asks the government to follow a global order i.e. respect the international laws and treaty. 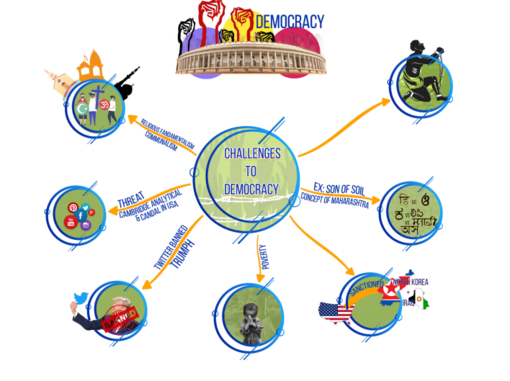 What are the Opportunities

What India can learn from recent protests.

Context: repeated disruptions in the parliament as a united Opposition insisted on having a separate discussion on the farm laws.

Having a Big Picture about Parliament’s functioning, issues, way forward.

Shortfalls in our Parliamentary system

What are the issues in our Parliament?

Lack of debate and discussion over key issues:

Duration for which Parliament meets:

1. According to.the report published by PHDCCI for resilient economy in 2021 India stands second in the world 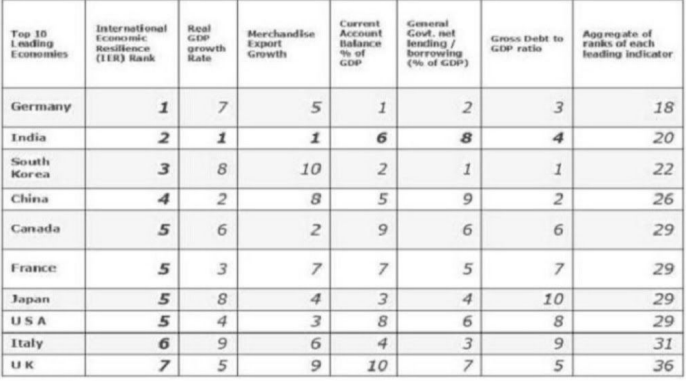 PhD Chamber of Commerce and Industry released a report as per the International Economic resilience 2021 in which India ranked second.The first rank secured by Germany.It reflects India’s strong “economic resurgence” to the global economic turmoil caused by the COVID-19 pandemic.

Jal Jeevan mission of GoI, NABARD, World Bank and the State Budget funded for this scheme to provide 100% potable piped supply in all rural households

Gajendra Singh Shekhawat and Minister of State forJal Shakti Rattan Lal Kataria to monitor the GOBARDHAN activities across the natioN.